New Jewelry for Three Queens and a First Lady 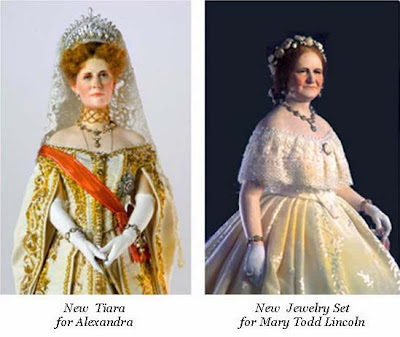