Posted by Unknown on February 19, 2014
Best Rooms of Europe

The entire process of building my Versailles model lasted less than ten years, during which time it was my main obsession. It started in my early teens and ended when I went off to college. My poor academic record (attributable to dyslexia, I realized years later) resulted in my being very much self-educated. The building of the palace model was a learning process of the most basic level. In the beginning I was ignorant of most everything historical, but at the same time, fascinated by everything historical. I pushed ahead, stimulated by my early exposure to the buildings of Europe. I was an immature youth inflamed by the beauty of the Old World, and historical consistency had little place in my model. Whereas the exterior was in conformity with the original, the interior became a playground for my passion for lush surroundings, and I used rooms from other palaces as my inspiration. In the 1930s and 40s there were no do-it-yourself kits to help you make miniature pieces. There were fine hobby stores full of raw materials, but you had to be your own draftsman and carpenter. I used pictures to replicate these furnishings and interiors. Remember that my first view of Versailles had been many years before, and I was now depending on the descriptions and photographs of others. I would never again actually see the actual buildings that so sparked my earliest interest.
My overall scale for the model continued to be one half-inch to the foot, which I scale of standard miniatures. One inch to the foot is now the standard, which would have meant that my model would have been twice the size. A larger scale would have been so much more gratifying, but only had so much space to work in, and was not aware of this standard.
Making furniture with bits of balsa wood and tiny pieces of fabric was painstaking, and the results were very crude, but I forged ahead. So many rooms, so many chairs, tables, draperies and chandeliers!
Finding the appropriate glass drops for the chandeliers, or the door hinges, or mirrors, or some kind of clay to make the gilded wall decorations, was an endless adventure in research and experimentation. Through it all there was Dr. Kasten, guiding, making suggestions, searching out sources for me, and putting me in touch with people who could help move the process forward. As I’ve stated before, Dr. Kasten was my muse, and an absolute saint. None of this project could have taken place without her constant participation. In fact, I owe it to her for having reinforced whatever creative awakening and artistic applications I have employed throughout my life.
The exquisite rococo music room in Frederick the Great’s Sanssouci Palace in Potsdam was a must for me to include. The wall decorations for this room were of special concern, and they were complicated raised stucco and wood carving, gilded with gold leaf. I labored over these moldings until I was as close as possible to the original. To my youthful eyes, the completed effect was marginally successful.
The paintings in the rooms were an eclectic assortment. I couldn’t remember or find images of each and every painting in all the rooms, but what I could see in photographs I copied in oils. I enjoyed painting in miniature, and by the end of my time with the model, I had developed a modest ability for it. This part of the project was great fun.
My efforts to reproduce the endless sculptures that populated Versailles inside and out were less successful. I ended up using a modeling clay developed by the Marblex company. I continued to use this product until they discontinued it in the 1950s.
When dried and varnished (to protect the water-based clay from damp), the little figures were dark brown or black, not the pale colors of the marbles I was
copying. Some of the interior sculptures I painted white to match the rest of the decorations. The flooring of the model was actually slabs of marble from a monument maker near by. They would cut the slices for me to fit the rooms. The famous “marble court” in the center of the palace was a single sheet of white marble, as can be seen in the photos.
Because the whole structure was built directly on the ground, the lower or ground floor was too low to actually see inside the windows, so we placed blinds inside those windows and only finished and furnished the second floor. One could kneel down and peer into the windows at that level.
When we finished as much as we could, we lighted the rooms of both floors with Christmas tree bulbs, hidden in the ceilings. At night, it was quite impressive, as you can see in the photos. Only much later did I find tiny “rice grain” light bulbs. What an effect it would have been to use those and actually have the chandeliers lighted!
The Versailles project led to painting in oils, and eventually to the Historical Figures, with a strong period of time in the theatre. My firm will and my total lack of influence from society brought mixed results, not all of which were negative. I’ve spent a good deal of time pondering 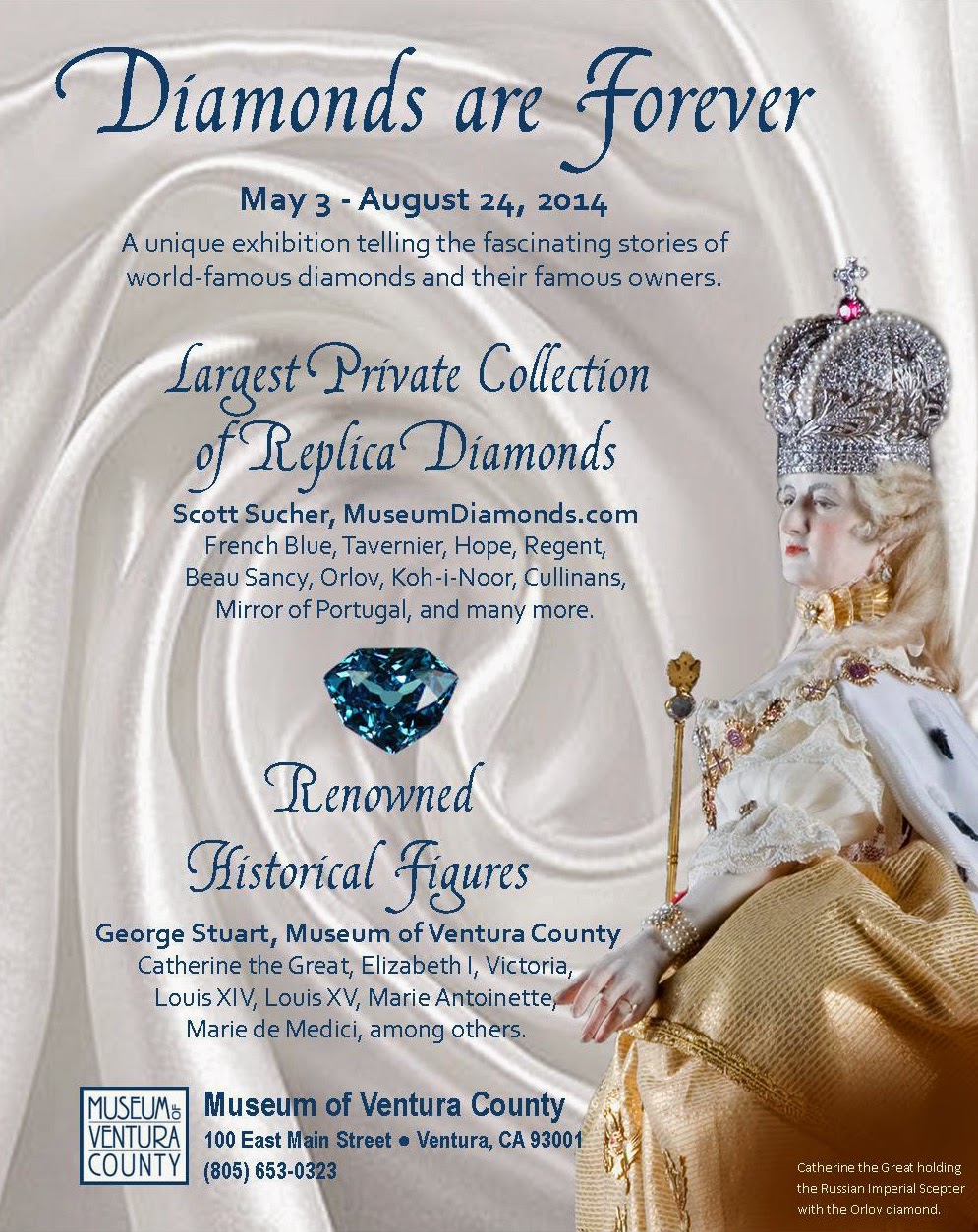